Jerry Taliaferro is a skilled and seasoned photographer with a unique vision and a distinct style. His photography has been greatly influenced by his life experiences. His training as an engineer and commissioning as an infantry officer are readily obvious in his attention to details and his meticulously crafted images. He believes that great images are "built" not merely taken. His background in photography includes work as a commercial photographer serving such varied client as Autozone, Glaxo Pharmaceuticals, FedEx, J. Strickland & Co., Keystone Laboratories, The City Of Memphis, The Memphis Concert Ballet and Memphis Light Gas and Water. His work has been exhibited widely including two exhibitions in Europe sponsored by the United States Department of State.

Jerry Taliaferro was born in the small southern town of Brownsville, Tennessee. After graduating high school in May 1972, he joined the Army. Almost a year later he entered the United States Military Academy at West Point and graduated four years later as a member of the Class of 1977. His real interest in photography began when he was posted to Fort Bragg, North Carolina for Special Forces training in 1981. While serving in Germany, his interest in photography continued to grow and in 1985 he was published for the first time when a Munich magazine purchased the rights to one of his images.

After returning to the United States in the Summer of 1985, Jerry began doing assignments for advertising and design firms. In July 1988, he left the military and began his pursuit of a career in commercial photography.

Over the ensuing years, his interest turned more to fine art photography. This change in direction has resulted in several projects and published pieces. His exhibitions Women Of A New Tribe; THE TEST, THE TUSKEGEE AIRMEN PROJECT; SONS, SEEING THE MODERN AFRICAN AMERICAN MALE and BLACK WOMAN AS MUSE dealing with African American history and issues have been traveling continuously since 2002.

To learn more about the photography of Jerry Taliaferro click on the icons below: 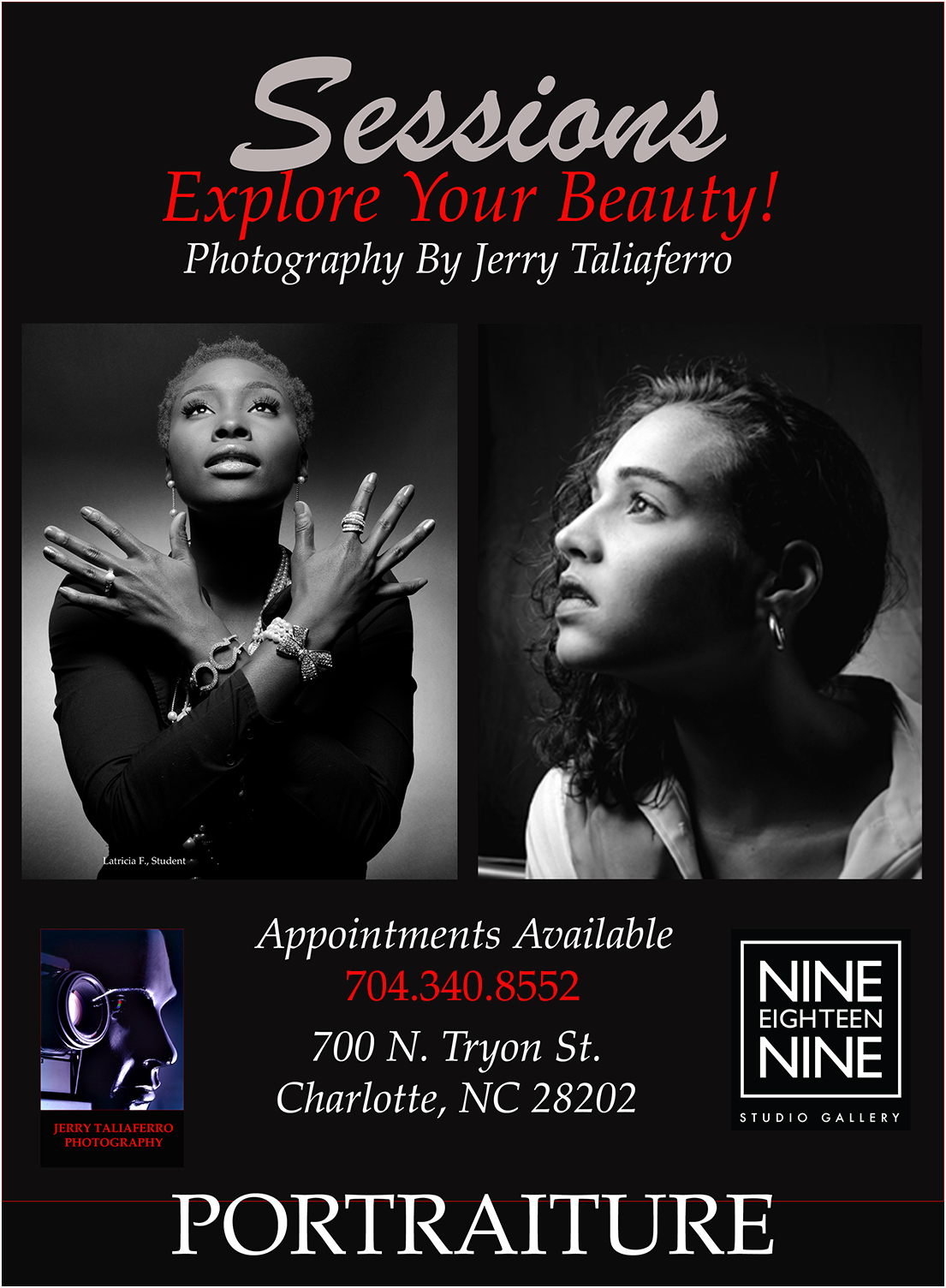